Jun 5 to 9  A milestone occurred on the road from Charters Towers to Undara National Park : 100,000 Kms on the Toyota Landcruiser. We stopped for a while for it to get its breath back !! 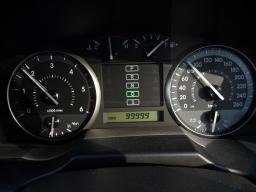 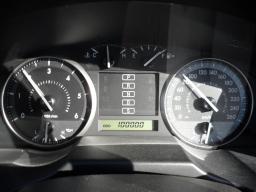 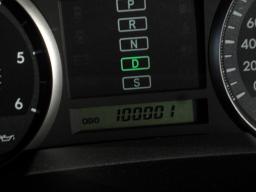 For millions of years Undara was an active shield volcano. About 190,000 years ago there was a massive eruption and lava flowed more than 90 km to the north and over 160 km to the north-west. An estimated 23.3 km3 of lava flowed from the volcano at a rate of about 1000 m3 every second. A lava flow this large could fill Sydney Harbour in six days. It is thought that the lava flowed at a temperature of around 1200 °C.

The lava tubes and caves were formed when rivers of lava confined to a valley crusted over and formed a roof. Insulated in its casing of solidified lava, the lava flow carried on for many tens of kilometres before draining out, leaving an empty tube of lava. Weaker sections of the roof of the tubes later collapsed to form caves and depressions. More than 50 caves have been found in the park.

The Undara lava tube system is Australia’s longest, and one of the longest in the world. We explore some of the lava tubes and also meet some of the abundant wildlife. On one 4 hour trip we see 9 separate species of macropods (kangaroos, etc), including, eastern greys. wallaroos, pretty face or whiptail, Mareeba rock wallabies. A small bettong visits our camp fire one evening. 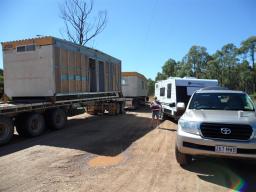 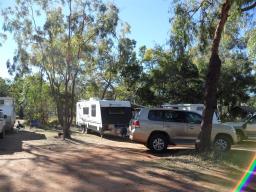 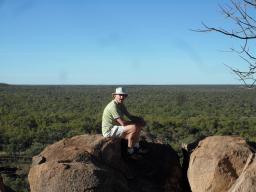 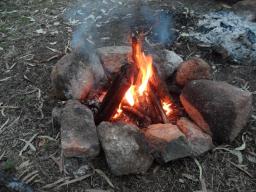