After Tenterfield, we have a week before having to get to Port Stephens for the next week of golf. So we overnight at Armidale, Tamworth and Branxton.

Armidale is a town on the very popular ‘Waterfall Way’ which drives through several stunning National Parks where many waterfalls can be viewed.

Tamworth is a large city, known as the “First City of Lights”, being the first place in Australia to use electric street lights in 1888.  Tamworth is also famous as the “Country Music Capital of Australia”, annually hosting the Tamworth Country Music Festival in late January; the second biggest country music festival in the world. The city is recognised as the “National Equine Capital of Australia”  because of the high number of equine events held in the city and the construction of the world class Australian Equine and Livestock Events Centre, the biggest of its kind in the Southern Hemisphere.

Branxton is a handy overnight free camp spot very close to the wine region of the Hunter Valley. 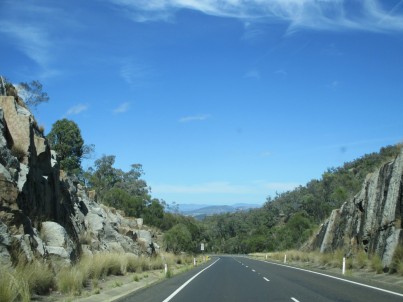 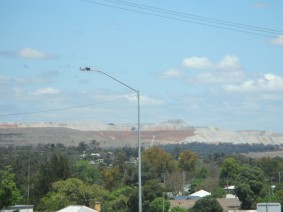 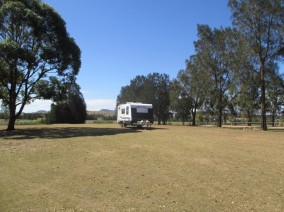 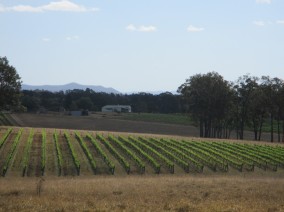