The Daintree rain forest is a national park in far north Queensland. It was founded in 1981 and it became a World Heritage Site in 1988. The park consists of two sections, with a settled agricultural area between them which includes the towns of Mossman and Daintree Village.

One entrance to Daintree National Park is located south of the Daintree River at Mossman Gorge where a visitor centre has been built from where tourists take a shuttle bus to the gorge, where they can take a walk or a refreshing swim.

The most spectacular and oldest part of the Daintree rain forest is north of the Daintree River. There is a range of boardwalks and untouched beaches to explore, and the endangered cassowary can be encountered anywhere. 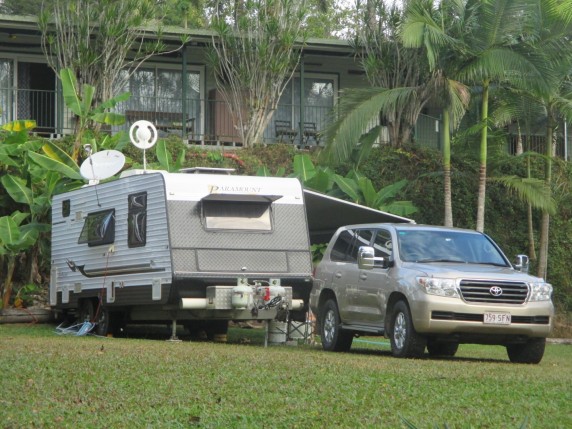 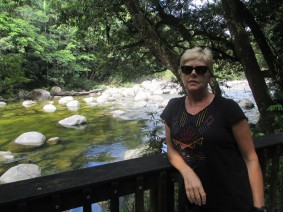 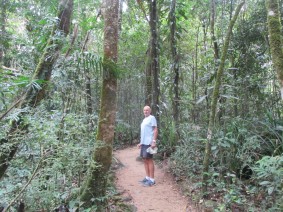 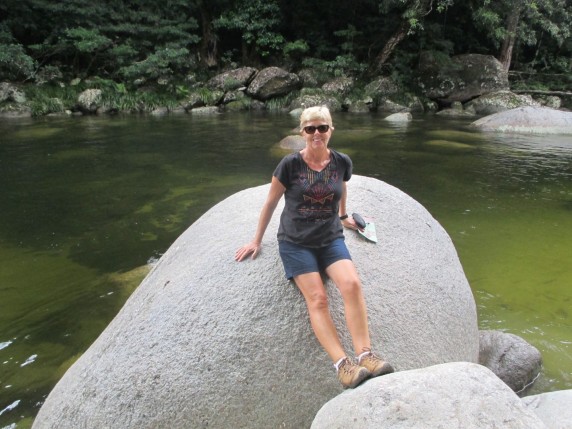 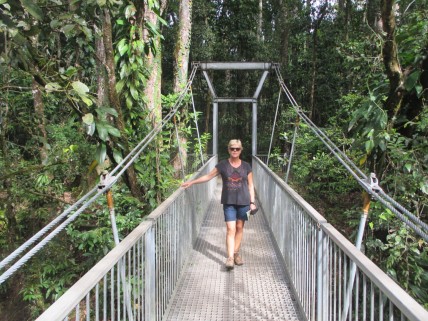 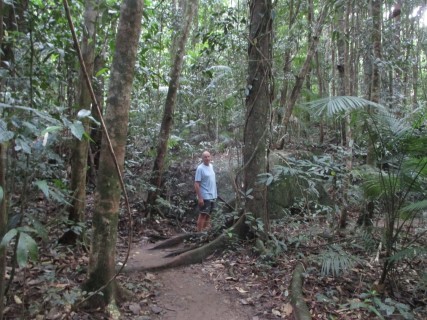